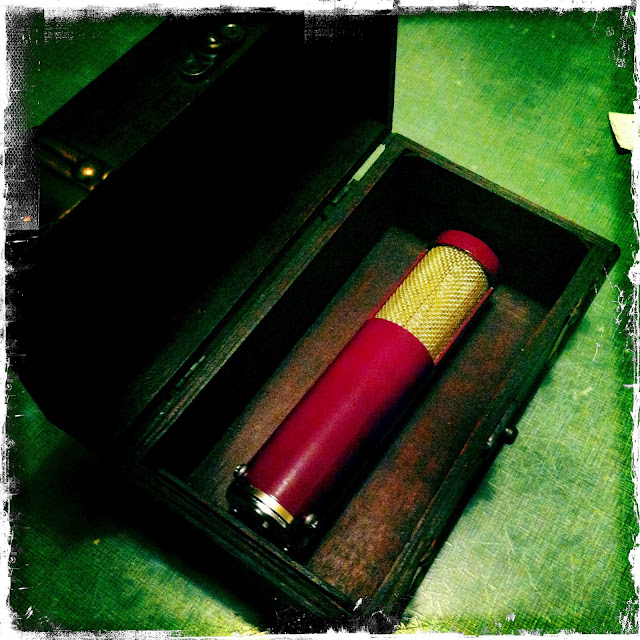 Way back in July 2011 recordinghacks.com did a $60k ribbon mic shootout, and I had the opportunity to listen to a wide variety of ribbons on different sources due to the hard work of those dedicated pros.

Around the same time, I was making a big personal aesthetic shift away from bright and quiet mics and towards warmer mics with more character - especially for recording bright and transient sources.  I knew then that I had to have at least one ribbon in my collection.  The problem of course, is that ribbon mics are expensive and I only spend so much money on gear any given year. 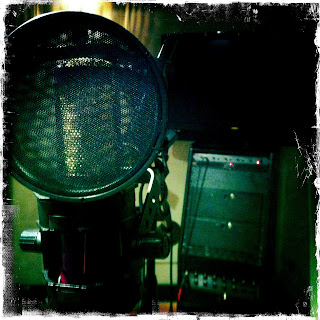 The solution to my problem ended up being the DIY Austin ribbon mic.  I don't have a ton of DIY experience, but I can work a soldering iron competently, so I felt like I'd have a shot at building the mic successfully.  I googled around a bit and found a few people that had built the mic with relatively little experience.

In the end, the audio samples and the $200 price tag had me sold, so I took the leap.

Initially I didn't know exactly how much pride of ownership I'd feel or deserve after assembling the mic.  I certainly wasn't the one who designed it or even who sourced the materials.  In my mind, I was just going to essentially step into the shoes of a mic plant assembly line worker, so how would I feel when the mic that I built with my hands was complete? 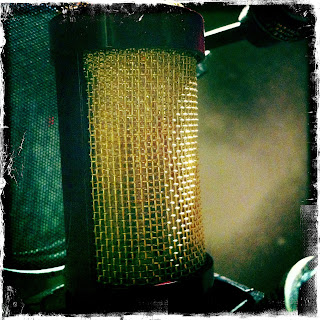 Within a short time of the online purchase I had full detailed instructions in my inbox and a link to a series of videos detailing the construction.  It was great to get this in my hands early, as I was able to review the videos and instructions a few times before the mic even arrived at my door.

The instructions and videos are not high on production value, but they are entirely informative and thorough.  I never felt wanting for instructions or reasoning in assembling the mic.

Once I had cleared out my workspace I set about building the ribbon motor, which meant gluing the two powerful rare-earth magnets onto the brace with a plastic spacer holding them against the walls. Next was to glue the conductive sheet to the edges of the brace and solder the lead wires to it.

All of that was the easy part.

The trickiest part was cutting and mounting the ribbon.  The ribbon in these mics is made from aluminum leaf whose thickness is measured in millionths of an inch.  It is incredibly fragile, and the process requires cutting a 1/4" ribbon with an exacto knife and then corrugating it with a wooden dowel inside of a sheet of paper to make it springy.

I shot a little timelapse of my building the first part of the mic, but the camera ran out of space as I tried again and again to cut and mount a proper ribbon into the ribbon motor.


The kit only comes with one sheet of aluminum leaf, and by the end of the evening (and the timelapse) I had ruined all of it.

Undeterred, I went to hobby lobby the next day and bought more.  I spend the next evening ruining even more, but with every attempt I got further and further into the process before making some fatal error.  At one point I had cut and corrugated 3 consecutive ribbons with my exacto knife in a row, and was only breaking them in the mounting process, so I knew I was getting close.

Finally somewhere in the middle of my third sheet of leaf I managed to get a proper cut, mount and tension and I was so excited I was texting pictures to the wifey. 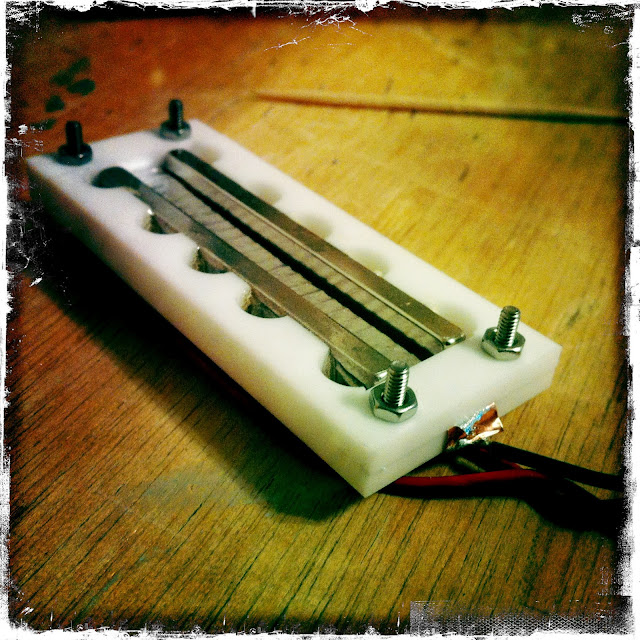 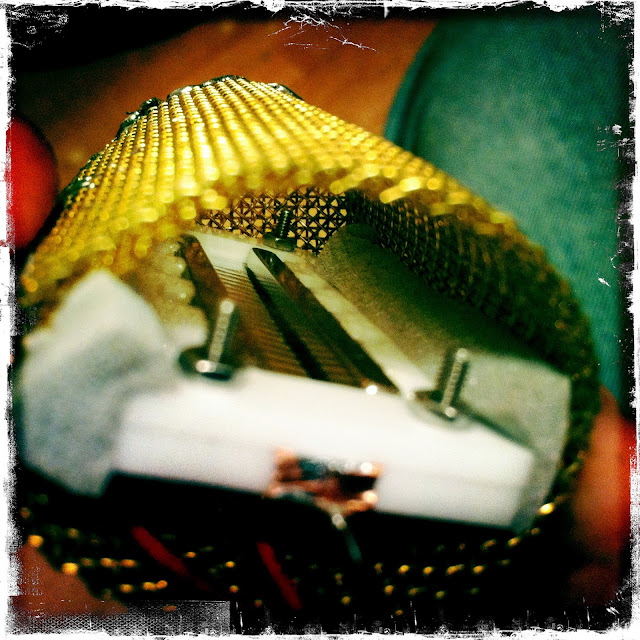 With the ribbon motor built, I soldered the screen together and assembled the rest of the mic.  A quick test through a sound devices mixpre confirmed that I had a working mic, and I went to bed exhausted and happy.

So what kind of pride of ownership did I have at the end of this? 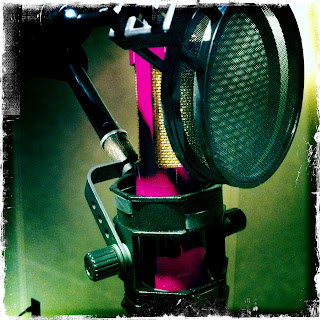 Cutting and mounting that ribbon required a fair amount of skill, and that skill had to come through repetition.  It really took some stiking with it to make the thing work but knowing that I cut and mounted the ribbon that's translating the air movement into the sounds I'll record through it offers a very high sense of pride and ownership of the process.

With that said, Rick at Austin Microphones has put an incredibly high amount of research and development into this project, and I'm positive that even though I spent a few long evenings putting this mic together, Rick has invested far more hours than I have into the creation of this mic.

In part 2 I've put up some listening tests through different preamps and with a cloudlifter in line.  The impedance of the preamp actually makes a huge difference on these mics, and I'll share some advice that Rick gave me in some subsequent correspondence regarding that and other things.

In the meantime, here's a much better timelapse of Rick building the mic to completion and testing it over a 2 hour period.

Thank you for documenting and sharing your experience with my Austin DIY Microphone Kits!

As Rene points out, I am easily available for any questions during your build, so please do not be intimidated by minor setbacks... I will always help you succeed.

Did you build that shock mount? If not what brand is it?

shockmount was an onstage universal. http://www.amazon.com/gp/product/B003DKRC2S/ref=oh_details_o00_s00_i00