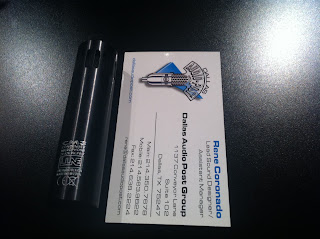 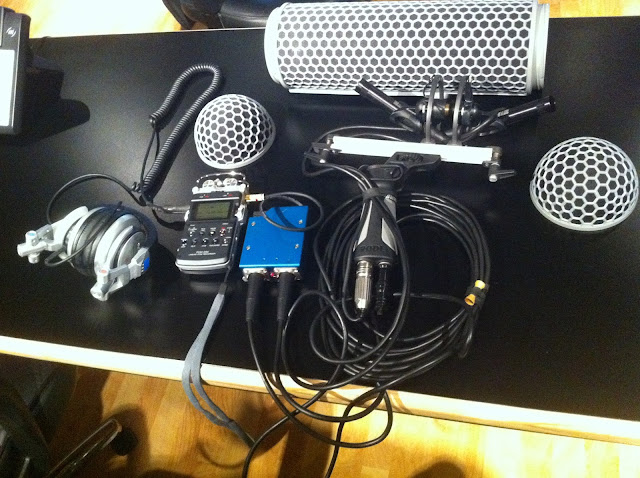 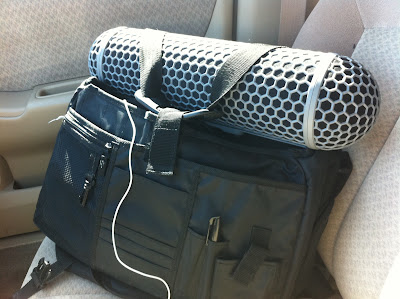 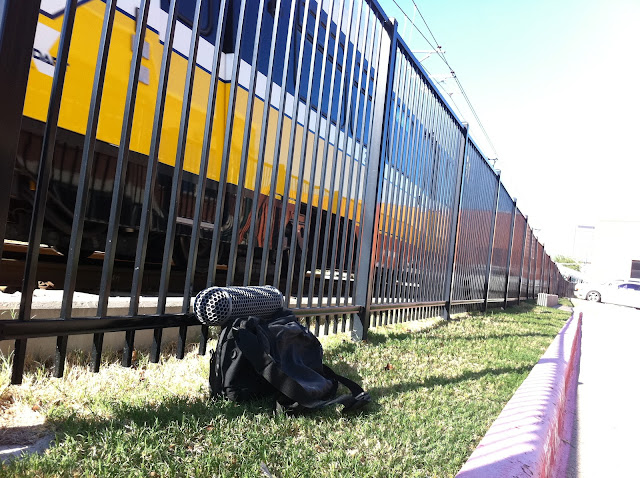 this is just a great recording! true clarity

this is just great! perfect clarity, i would like a little bit more on the high end of the frequencies though

in a shootout I found that the CM3s are every so slightly brighter than the schoeps cmc6/mk4 fwiw.

Looking to get some myself. Thanks for the entry!
Just curious what pre-amp the mics are going to (the blue box) and how its powered.
Many thanks
Andy

blue box is a deneke PS2 stereo phantom power unit. preamp is from the D50

Thanks for the clarification Rene!

I was wondering what size Rycote you were able to fit the CM3s into in this stereo format?

that's actually a Rode blimp, not a Rycote.

What suspension did you use two fit those two mics in a Blimp ?

That's the included Rode suspension, with the two mics in mic clips that are attached with a thread adapter.

Hi René. How good is this setup in heavy/heavier wind conditions ?
I ordered mine today ;)
can´t wait to bring them into the field :)

Andreas, did you order the same setup as Rene? Would be really helpful if you could show me the correct items that I need to build one of these myself. I don't see why Rene has the blue box since the portable recorder has a built in preamp, or am I wrong?